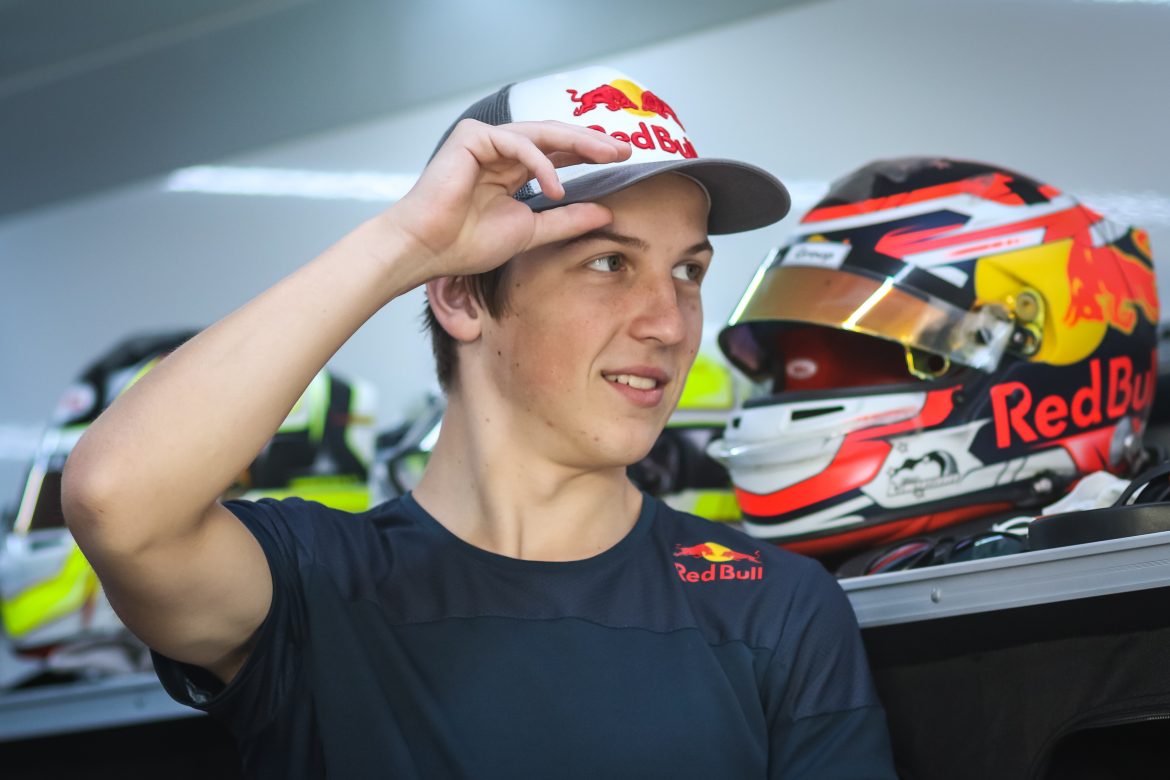 Liam Lawson should have qualified for a Formula One Super Licence but an administrative blunder has left him four points short.

The European Formula Open championship he competed in last year has only recently been ruled out of qualification points.

The Red Bull Junior driver was entered in EFO by his backers and Red Bull in the belief that the series qualified for Super Licence points, but the series organisers, as it has turned out, failed to ratify the situation with the FIA.

That leaves Lawson just four points shy of the benchmark that would allow him to apply to the FIA for the licence that is required to race in Formula One.

Had EFO been eligible as believed throughout the season, Lawson would have ended his three year qualifying period with 43 points, but he has had to forfeit what should have been 7 points for finishing runner-up when it became clear the series hadn’t been sanctioned.

Ironically EFO does qualify this year for FIA Super Licence points with the new halo-shod Formula 3 regional car, but none were awarded when Lawson, and his Red Bull Junior teammate Yuki Tsunoda, competed in the final season of the non-halo car.

And the FIA’s recent decision to allow drivers to count points over four years of competition due to this Covid interrupted season doesn’t help Lawson either.

Although he finished 2nd in Australian Formula 4 in 2017 – which could have netted him 7 points, there were not the required minimum number of entries in each round of the championship for the series to qualify.

“It’s a bit disappointing to come so close this year as that was one of my goals,” said Lawson. “We’ll just have to try and make up the deficit next year.”

However, Lawson does have enough points to be eligible to participate in a F1 Friday Practice session, should he be offered the opportunity. If he had gained the minimum 40-points he could have been named as a potential F1 Reserve driver, something teams are keen to have with the unpredictability of racing in a Covid affected world.

Lawson returned home recently and was released from mandatory managed isolation quarantine last Friday. He is uncertain about his racing plans for 2021.

“There is no contract in place yet for 2021 and it’s not something I can influence so I just have to wait and see,” he said.

“I’m not worried about next year right now. I just want to enjoy being home and spending time with my family. It’s been a tough year with Covid. No-one has been able to come to Europe this year so I’m just loving being home.”